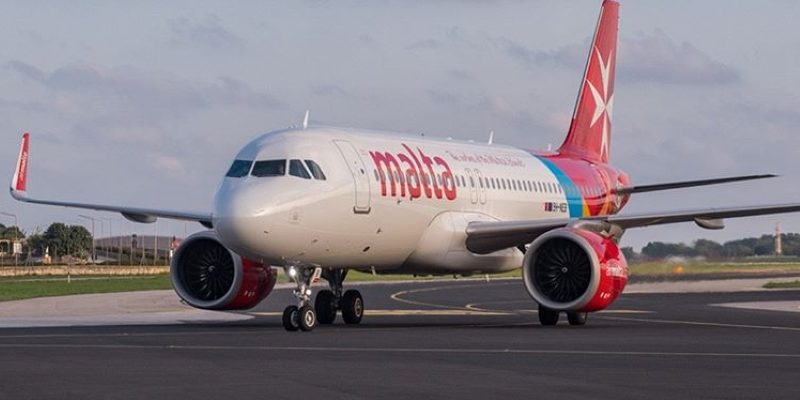 Malta’s Prime Minister Robert Abela has announced that six new countries have been added to the safe flights list when Malta’s airport reopens on 1st July. These are Italy, France, Poland, Spain and Croatia and Greece, although restrictions on flights from certain regions in France, Spain and Italy, including northern Italy, would apply. Remaining restrictions on the airport would be completely lifted on 15th July.

Tourists coming to Malta from these destinations will not need to be quarantined nor will they be subjected to tests. The lifting of restrictions applies only to direct flights, and passengers have to guarantee that they were in the same country for at least four weeks.

Lockdown hobbies predicted to be next big travel trend
February 24, 2022
Go to Top