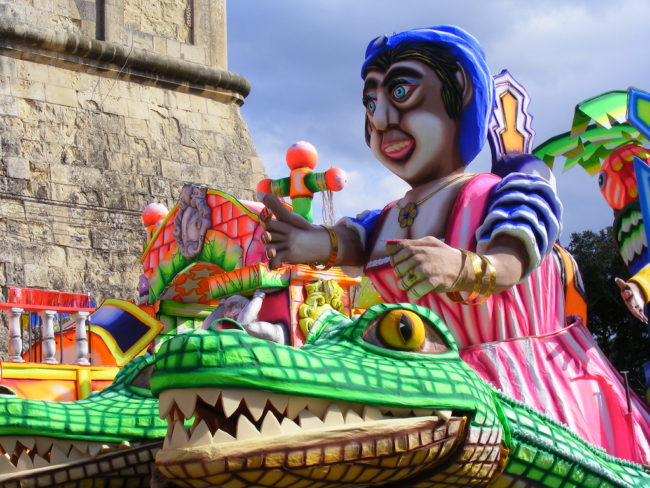 February brings along carnival week, which this year will be held from 21st to 25th February. It features extravagantly coloured floats and people in fancy costumes. 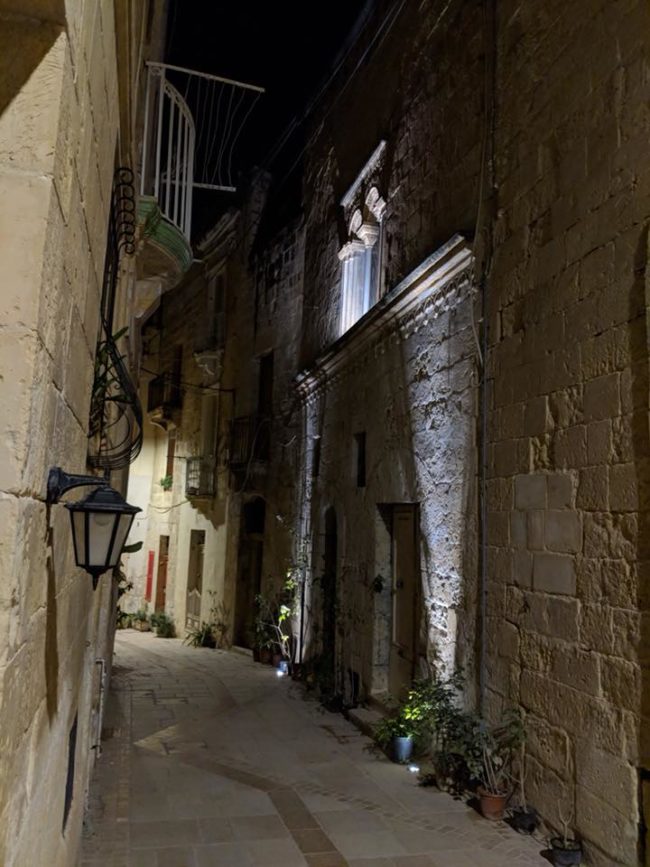 The highly anticipated Malta Ghost Tours is back in action after a short summer break and they’re bound to make your hair stand on end! Click here for more info and to book! 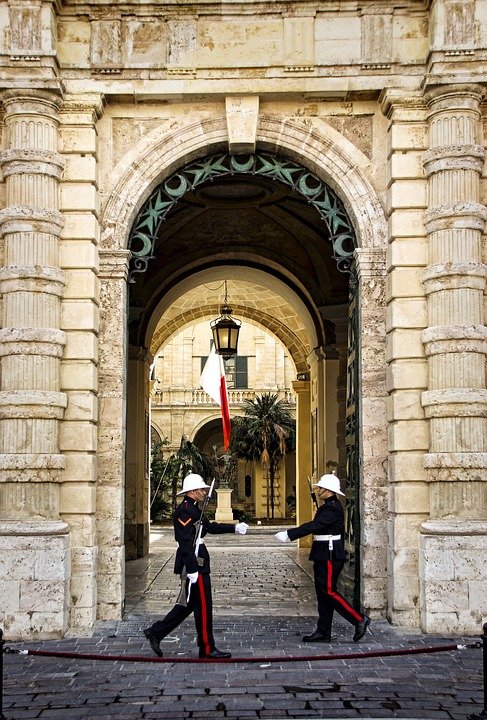 Ceremonial Changing of the Guard

The Changing of the Guard Ceremony is held every last Friday of the month at St George’s Square in Malta’s capital city Valletta. The parade starts at 10.30am. 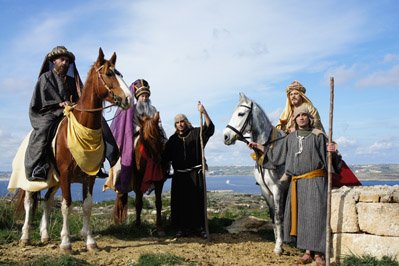 The 11th edition of Bethlehem f’Ghajnsielem opens on Friday, 13th December and remains open until Sunday, 5th January 2019. The nativity village is situated adjacent to the Għajnsielem main square, on the island of Gozo, just 5 minutes by walk from Mgarr Harbour. 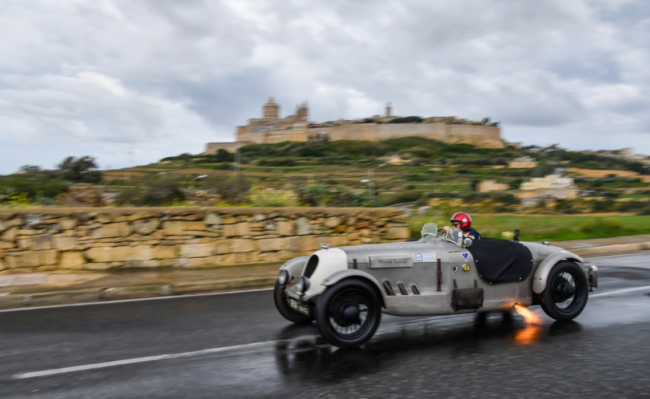 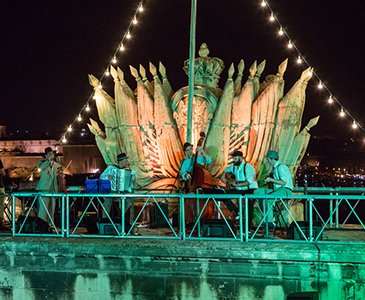 On 5th October, Notte Bianca, Malta’s biggest annual arts and culture festival, lights up the Valletta cityscape with a spectacular celebration that is open to the public free of charge. Visitors can expect to experience the very best in music, dance, theatre, visual arts, literary events, as well as an exploration into the emerging world of new and digital arts. During Notte Bianca, Valletta’s streets and public spaces are used in innovative, creative ways thanks to a mix of roaming and site-specific projects. State palaces and museums open their doors to delight patrons with visual art exhibitions and theatre performances. 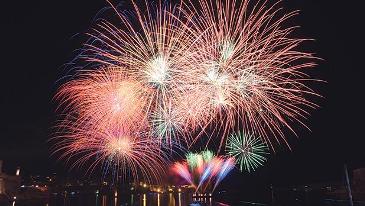 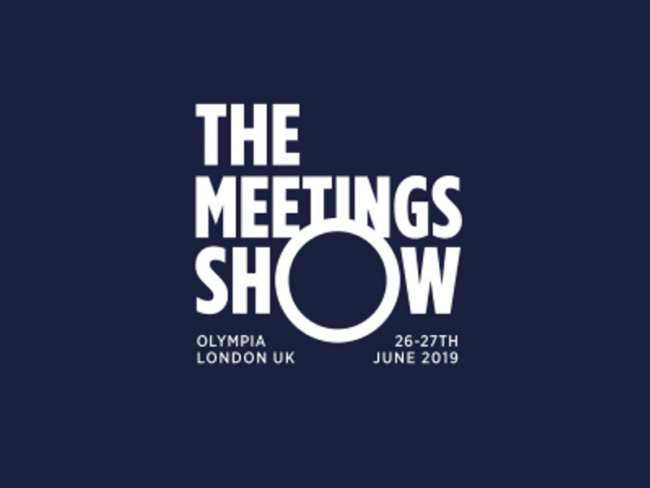 We attended The Meetings Show on 26th and 27th June 2019 in London. This is the premier event for inbound and outbound meetings and event industry in the UK. Since its launch in 2012, The Meetings Show has become a must-attend exhibition for event, meeting, conference and incentive planners from the UK and Europe. 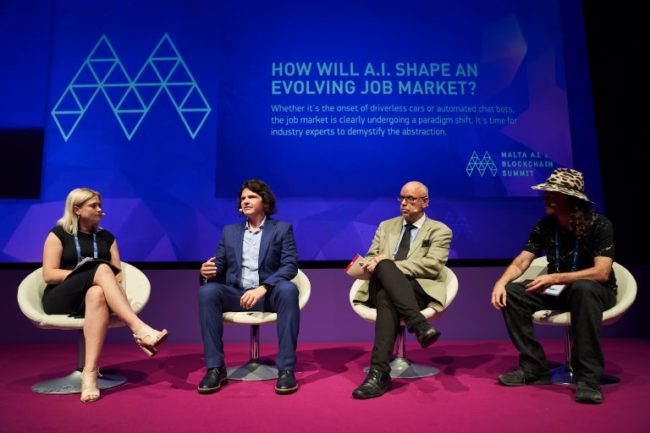 After three days of networking, exhibiting and deep learning, the Malta A.I. & Blockchain Summit came to a successful and somewhat enchanting close. Over 8,500 attendees attended, including the father of blockchain, Scott Stornetta, Sophia and the world’s first robot citizen!

Go to Top
This site uses cookies: Find out more.